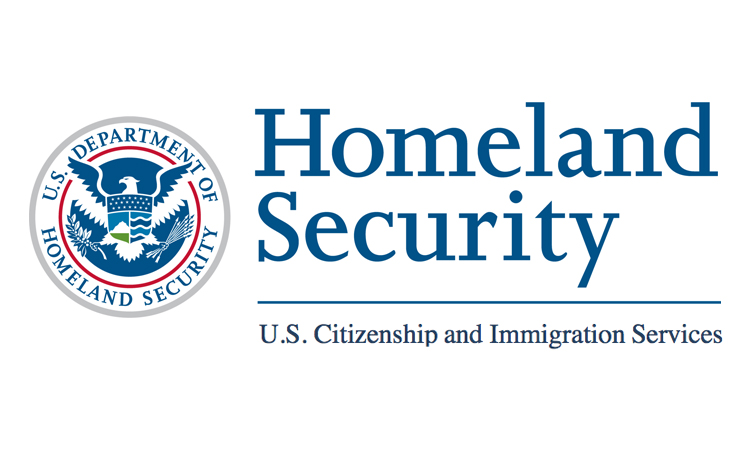 Department of Homeland Security
Office of the Press Secretary

WASHINGTON— Today, Acting Secretary of Homeland Security Elaine Duke announced her decision to terminate the Temporary Protected Status (TPS) designation for Nicaragua with a delayed effective date of 12 months to allow for an orderly transition before the designation terminates on January 5, 2019. She also determined that additional information is necessary regarding the TPS designation for Honduras, and therefore has made no determination regarding Honduras at this time. As a result of the inability to make a determination, the TPS designation for Honduras will be automatically extended for six months from the current January 5, 2018 date of expiration to the new expiration date of July 5, 2018.

The decision to terminate TPS for Nicaragua was made after a review of the conditions upon which the country’s original 1999 designation were based and whether those substantial but temporary conditions prevented Nicaragua from adequately handling the return of their nationals, as required by statute. There was also no request made by the Nicaraguan government to extend the current TPS status. Based on all available information, including recommendations received as part of an inter-agency consultation process, Acting Secretary Duke determined that those substantial but temporary conditions caused in Nicaragua by Hurricane Mitch no longer exist, and thus, under the applicable statute, the current TPS designation must be terminated.

Regarding Honduras, Acting Secretary Duke concluded that despite receiving input from a broad spectrum of sources, additional time is necessary to obtain and assess supplemental information pertaining to country conditions in Honduras in order to make an appropriately deliberative TPS designation determination.  Based on the lack of definitive information regarding conditions on the ground compared to pre-Hurricane Mitch, the Acting Secretary has not made a determination at this time, thereby automatically extending the current TPS designation for Honduras for six months – through July 5, 2018.

However, given the information currently available to the Acting Secretary, it is possible that the TPS designation for Honduras will be terminated at the end of the six-month automatic extension with an appropriate delay.

Recognizing the difficulty facing citizens of Nicaragua – and potentially citizens of other countries – who have received TPS designation for close to two decades, Acting Secretary Duke calls on Congress to enact a permanent solution for this inherently temporary program.

Nicaraguans and Hondurans with TPS will be required to reapply for Employment Authorization Documents in order to legally work in the United States until the end of the respective termination or extension periods.  Further details about this renewal for TPS will appear in a Federal Register notice.