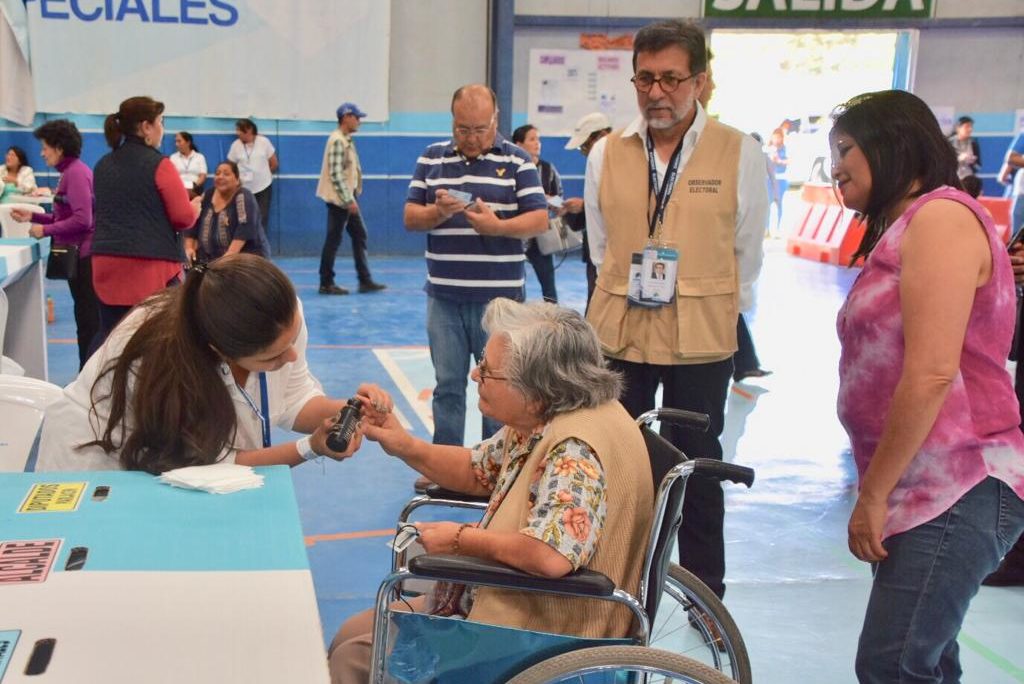 Ambassador Luis E. Arreaga, Deputy Chief of Mission David Hodge and members of the diplomatic team of the U.S. Embassy formed 28 teams of observers who went to the voting centers of different departments of Guatemala to support a free and fair electoral exercise and participate in the citizenship of the Guatemalans who arrive at the polls.

The Ambassador visited the Belén Institute in zone 1 and the Erick Barrondo Sports Center in zone 7 as an international observer to support a transparent and free election exercise in which the civic spirit of Guatemala stands out. He also visited the Electoral Observatory as part of the support through USAID Guatemala to strengthen the efforts of civil society for a transparent and trustworthy democratic process, and had the opportunity to meet with the magistrates of the Supreme Electoral Tribunal, prior to being interviewed by various media outlets in the National Information Center in the Industry Park.

Deputy Chief of Mission participated as an international observer with residents of the city of Panajachel and its surroundings in the department of Sololá, as part of the effort of the international community and civil society to support democracy in Guatemala. 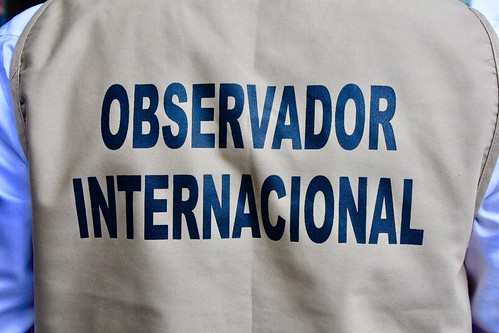