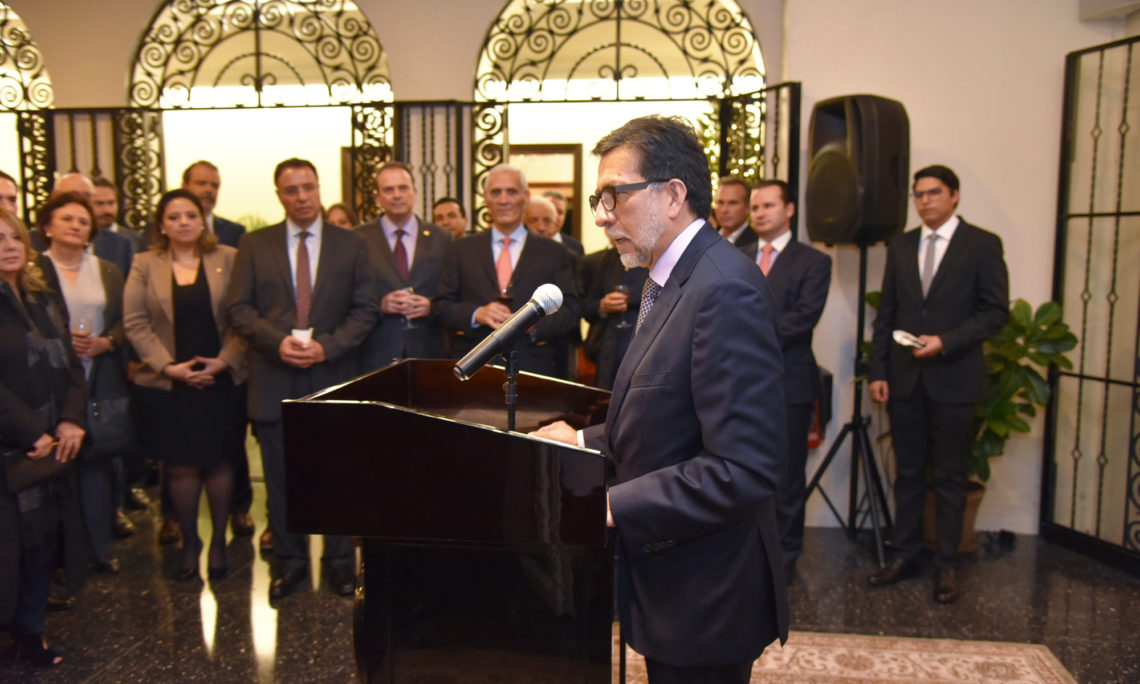 Ambassador Luis Arreaga met with officials from the Government of Guatemala, the Diplomatic Corps, Civil Society and the Private Sector to discuss joint actions to boost the country’s prosperity.

Prosperity is one of the pillars of the United States Strategy with Central America and a key component of the Alliance for Prosperity. Ambassador Arreaga mentioned some examples of the support that different agencies of the Government of the United States have offered to the country, such as the recent contribution of U.S. Department of Agriculture to 3 NGOs to implement school feeding programs in 3 departments of the Western Highlands. These programs have increased literacy rates and nutritional indexes in children, especially girls. He also mentioned the support of USAID – US Agency for International Development to different priorities of the country, such as health, education and food security. 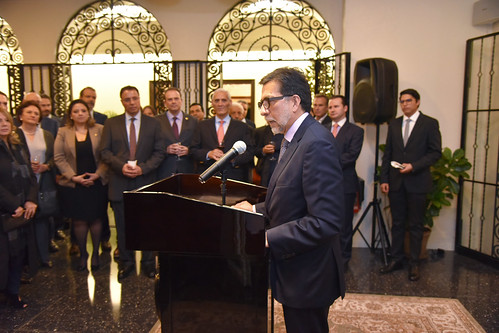