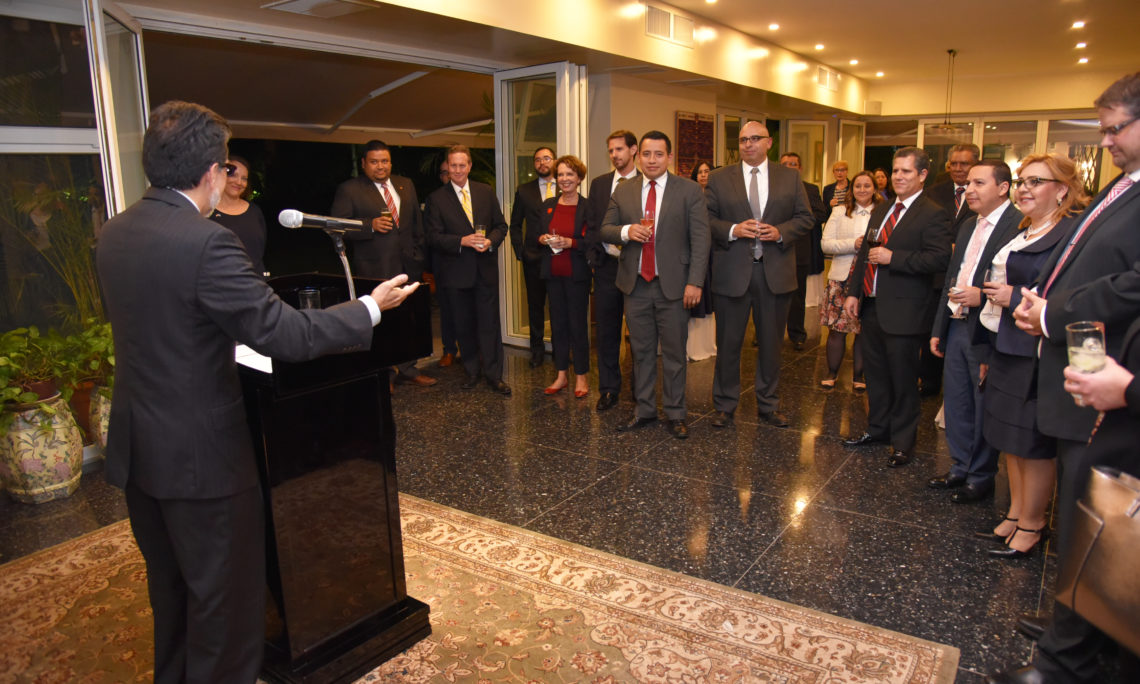 Ambassador Luis Arreaga met with officials of the Government of Guatemala, the diplomatic corps, civil society, and the private sector to discuss joint actions that contribute to strengthening security in the country.

The reception is part of a series of meetings to address the pillars of cooperation between the U.S. and Guatemala: prosperity, citizen security and governance. In the meeting, the Ambassador highlighted the joint programs and actions carried out with different sectors, to impact the well-being and tranquility of Guatemalans. In addition, he referred to the support of priorities for the United States in that area: safe communities, reliable justice institutions and border security.

The U.S. official also confirmed the continued support for the fight against corruption and the strengthening of the rule of law. 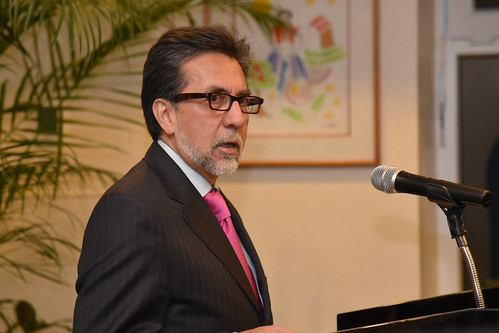