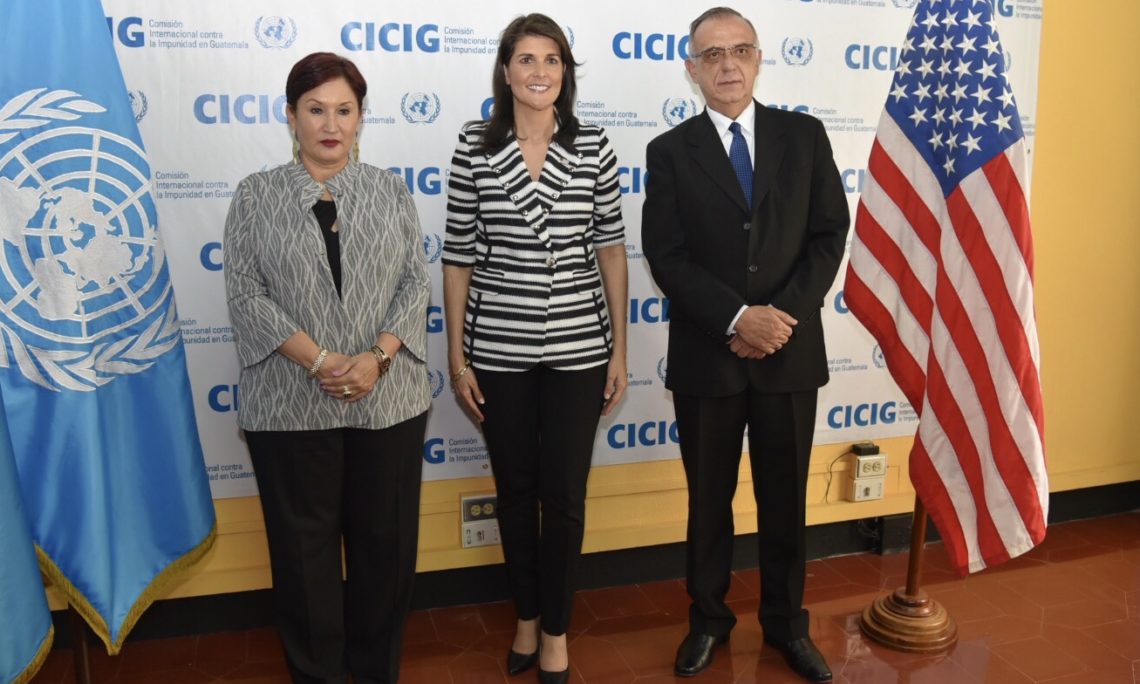 The Ambassador of the United States to the United Nations, Nikki Haley, visited Guatemala on the last days of the month of February. Within her agenda, she held a meeting with President Jimmy Morales, Commissioner Iván Velásquez of CICIG and Attorney General Thelma Aldana. In addition, along with Ambassador Luis Arreaga, she had the opportunity to see several of the projects supported by the US government agencies in Guatemala, including a visit to the Special Naval Force (FEN), the only institution responsible for maritime interdiction in the country, and El Refugio, a shelter for victims of human trafficking. 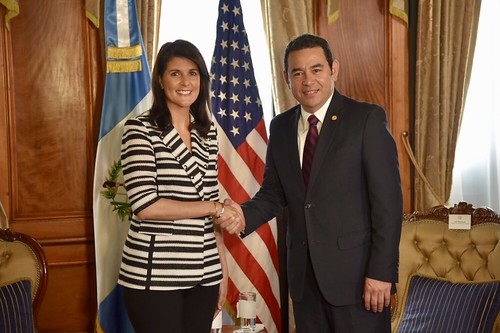