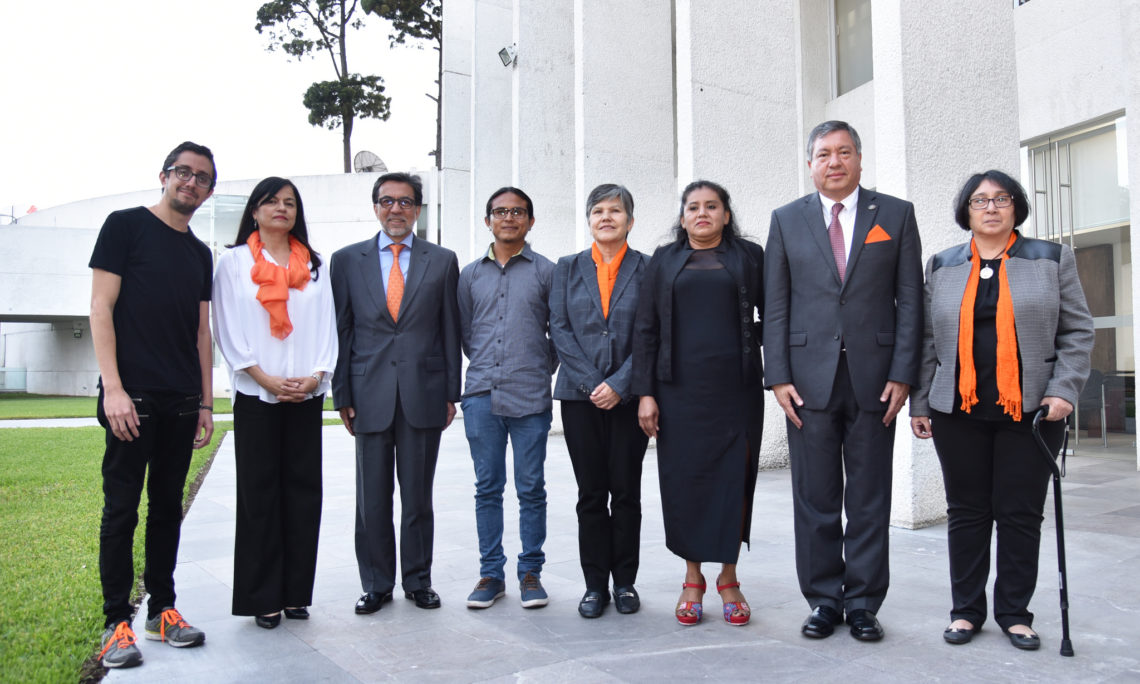 In the activity, the documentary “Justice for my Sister” was screened, which tells the story of a victim of femicide in Escuintla and the struggle of her family to do justice and the threat that exists towards women in Guatemala due to violence based in gender.

The screening was followed by a panel with guests Norma Cruz, Carolina Escobar, Ricardo May and Miriam Roquel, where they discussed the responsibilities of the Government, Private Sector and Citizens to combat this serious problem, which stands out in the country as the crime more reported, according to the Public Ministry of Guatemala.