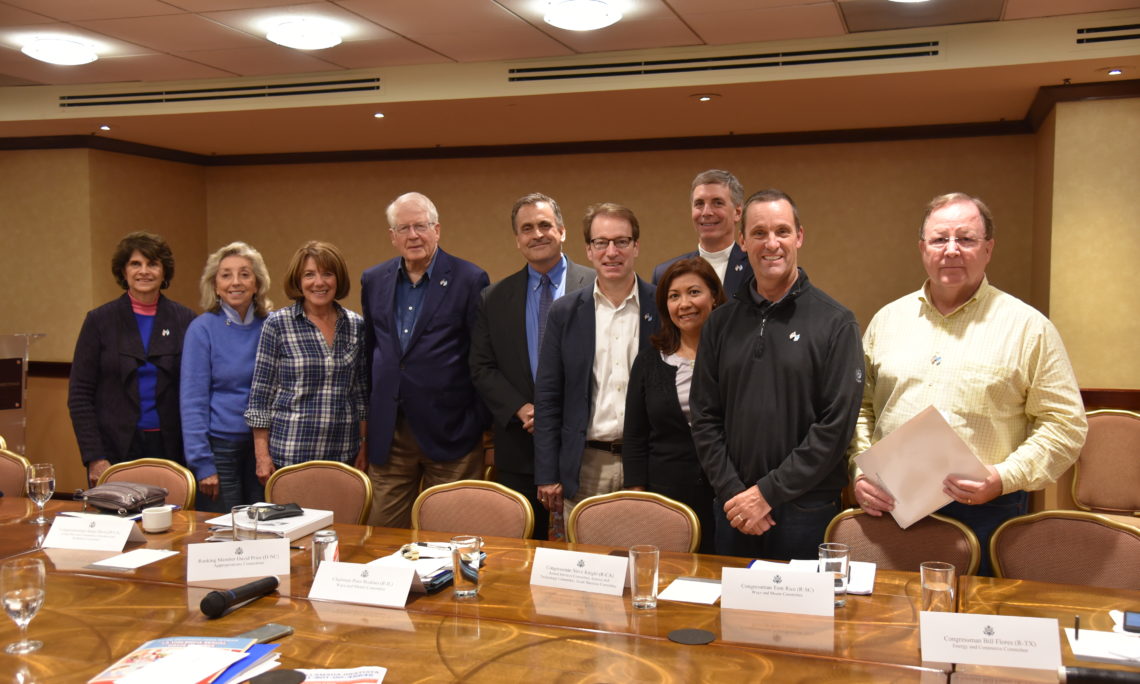 One of their meetings was with the International Justice Mission (IJM) in which they discussed reform of the justice sector and the collaboration of the United States Government in the mission’s work to provide access to justice to the most disadvantaged communities.

IJM focuses its efforts to raise awareness about child sexual violence and to enhance the responsiveness of the justice system; agile and accessible to all. The Government of the The United States collaborates with IJM to contribute to the achievement of the country’s citizen security and social justice goals.