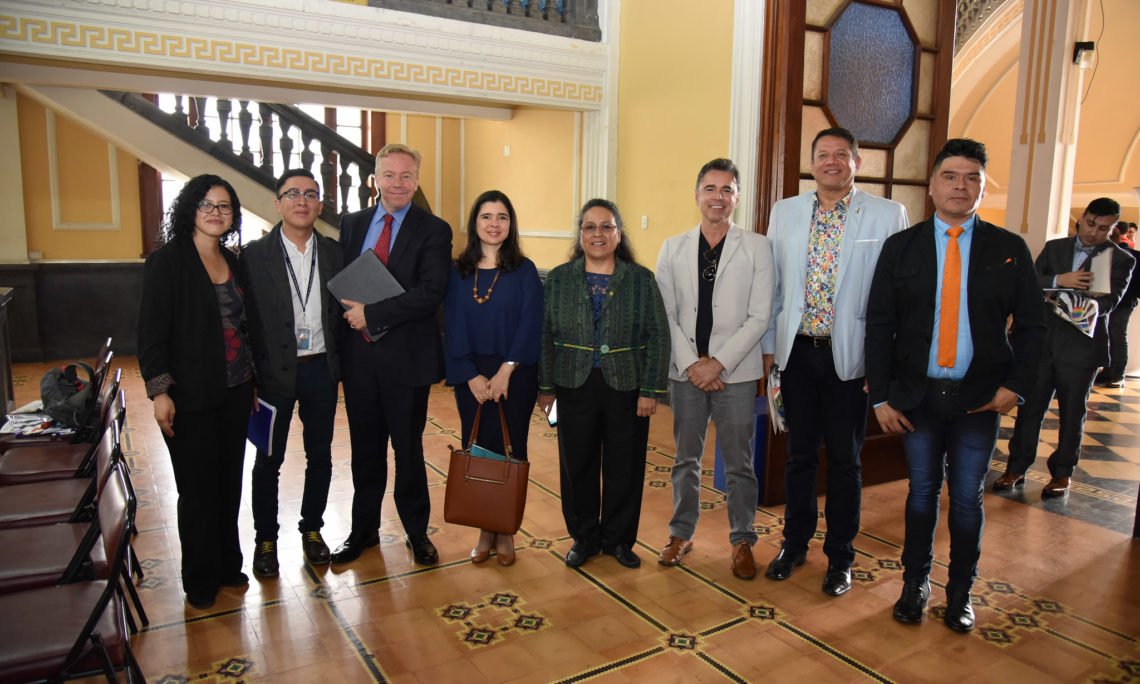 Chargé d’Affaires David Hodge participated in the VIII National Congress of Gay, Lesbian, Bisexual, Trans and Intersex LGBTI. His participation in the activity highlights the support of the United States Embassy to the principles of freedom and equality, in addition to supporting efforts for each person to reach their greatest potential in a society that celebrates diversity and respects the rights of every human being.

TheChargé pointed out that the University of San Carlos de Guatemala plays a significant role in sponsoring this Congress in the country and emphasized that university leadership is essential to foster dialogue among social sectors on a policy of social inclusion. 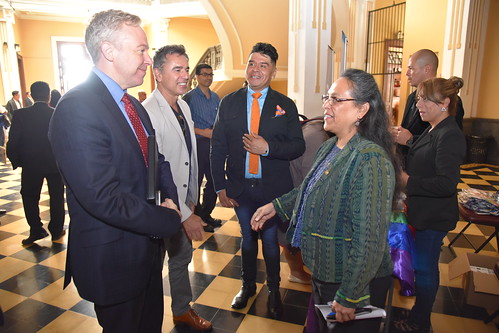