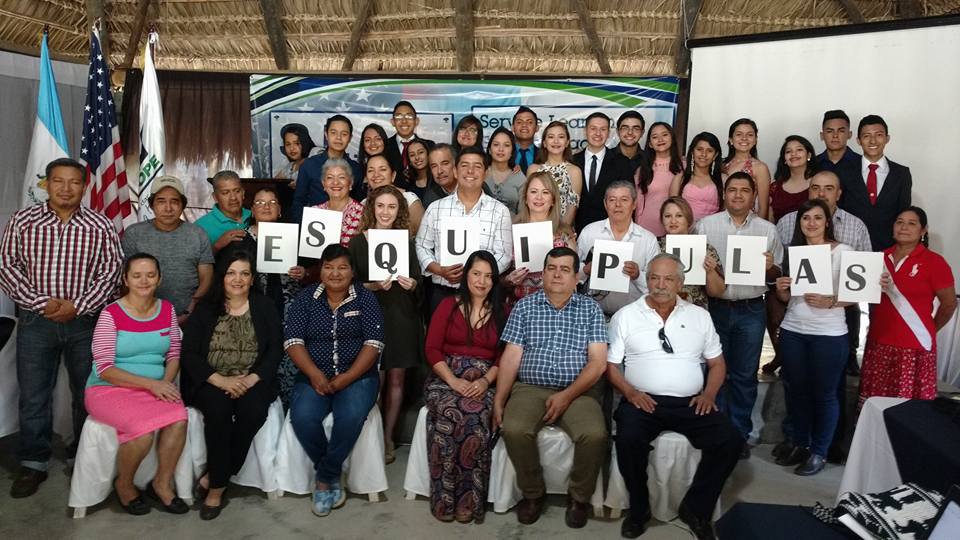 As part of the commemoration of Women’s History Month, the Office of Public Affairs of the United States Embassy in Guatemala held a series of film-forums for the movie “Suffragettes” in Huehuetenango, Santa Cruz del Quiché, Chichicastenango , Sololá, Quetzaltenango, Guatemala City, Cobán, Chiquimula, and Esquipulas.

More than 500 young people, women and men of secondary and university level participated in these activities, which in addition to the movie projection, included workshops on the principles of non-violent Citizen Action. With this initiative, young people had the opportunity to strengthen their power of expression and dialogue about their responsibility to play an active role in their communities and to convey the importance of Gender Equality in building stronger and prosperous societies.