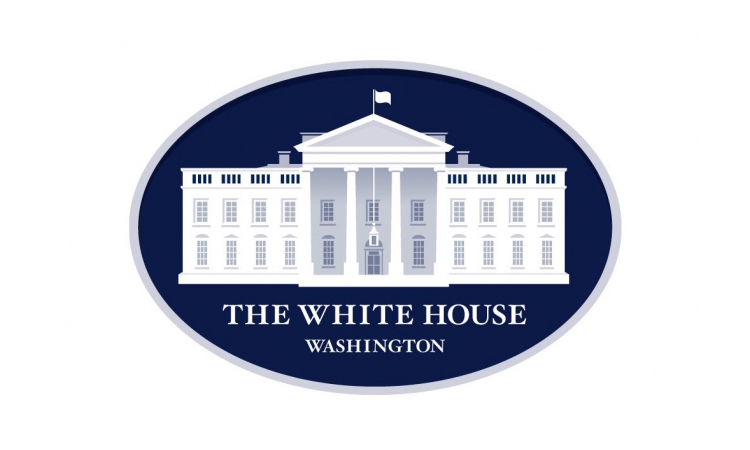 “We will not rest until our border is secure, our citizens are safe, and we finally end the immigration crisis once and for all.”

GROWING CRISIS: Our country is facing an urgent crisis as illegal aliens stream across our border, including a caravan of thousands heading here at this moment.

THREAT TO OUR SECURITY: Our porous southern border has allowed drugs and criminals to flood into our country and endanger the security and well-being of American communities.

DEMOCRATIC OBSTRUCTION: Democrats have blocked all efforts to secure our southern border and protect our communities.