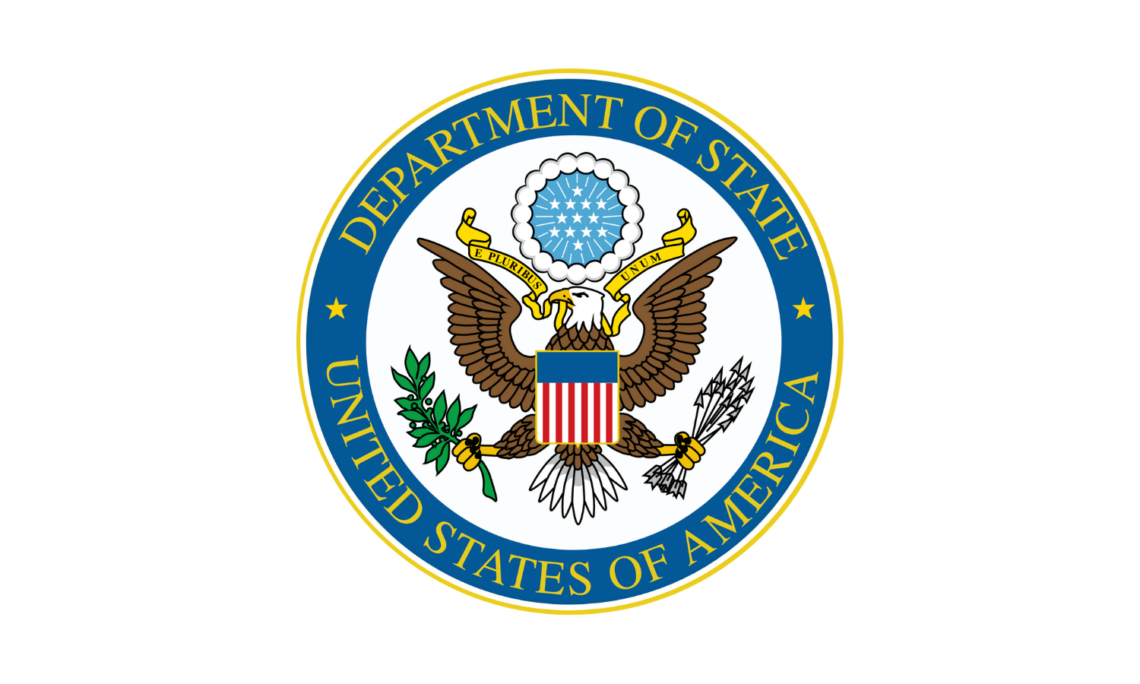 Today, we are announcing the public designation of Guatemalan Congressperson Boris España Cáceres, due to his involvement in significant corruption. In his official capacity, España has been involved in corrupt acts, including bribery and interfering with public processes, that jeopardized the stability of Guatemala’s democratic institutions and the Guatemalan public’s confidence in its representatives. Furthermore, España remains in office despite widespread awareness of his involvement in significant corruption, which reflects a history of impunity in the Republic of Guatemala’s government institutions.

This designation is made under Section 7031(c) of the Department of State, Foreign Operations, and Related Programs Appropriations Act, 2021. Under this authority, once the Secretary of State designates officials of foreign governments for their involvement, directly or indirectly, in significant corruption, those individuals and their immediate family members are ineligible for entry into the United States. In addition to España, the Department is publicly designating the following members of España’s immediate family: his spouse, Liliana Maria Umaña Lemus de España; his daughter, Karol Andrea España Umaña; and his minor child.

This designation reaffirms U.S. commitment to combatting the corruption and impunity that plagues Guatemala and other nations in the region. The Department will use all available tools to promote accountability for corrupt actors in this region and globally.