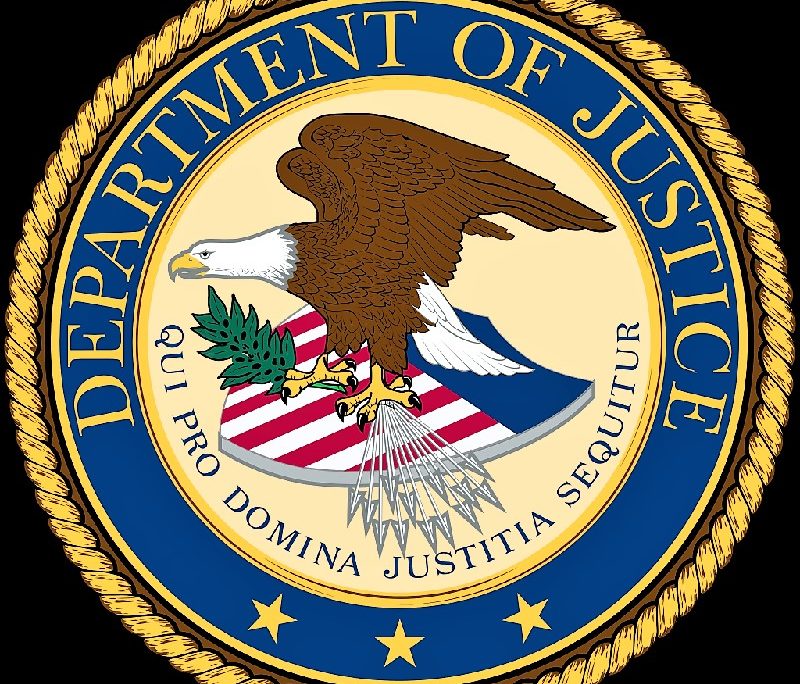 A man who illegally returned to the United States after being deported was sentenced today to almost four months in federal prison.

Victor Morales-Suar, age 42, a citizen of Guatemala illegally present in the United States and residing in Marshalltown, Iowa, received the prison term after a January 16, 2019, guilty plea to one count of illegal reentry into the United States.

In November 2018, Morales-Suar was found by immigration agents after he was detained by the Meskwaki Nation Police Department in Tama, Iowa, after Morales-Suar attempted to enter the Meskwaki Casino using a fraudulent identification card.

Morales-Suar is being held in the United States Marshal’s custody until he can be turned over to immigration officials.