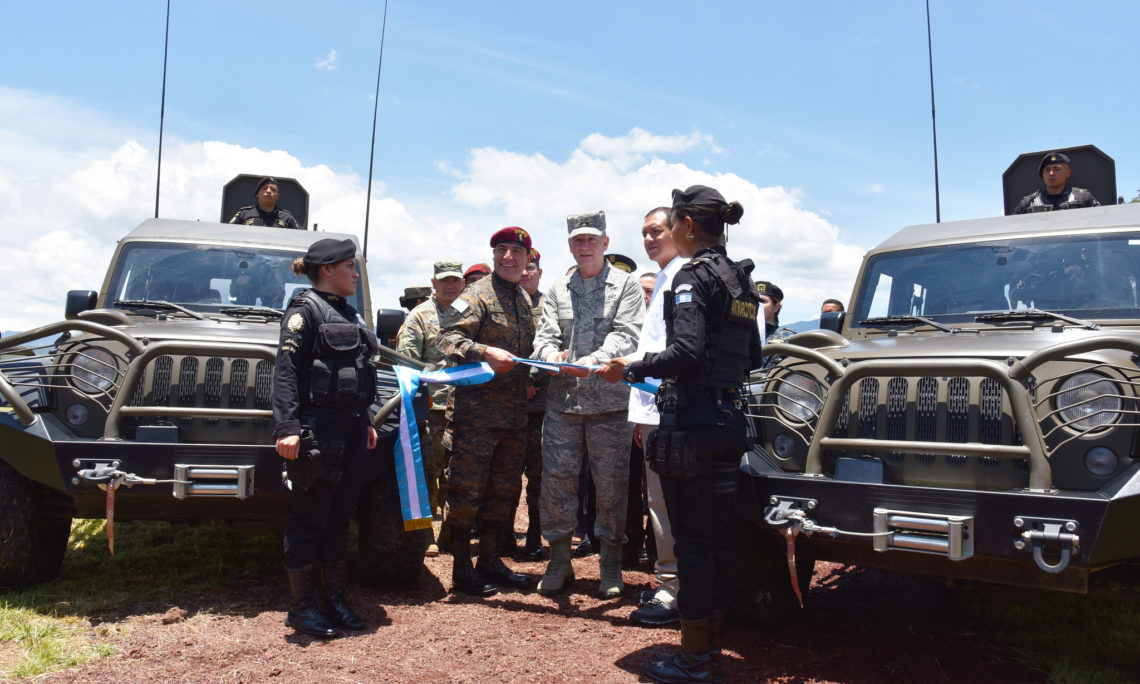 The inauguration of the Xinca Task Force was held in Jutiapa. The event was chaired by Minister Francisco Rivas of the Guatemalan Ministry of Governance, Minister Williams Mansilla of Guatemala’s Ministry of Defense, and Arkansas National Guard Commander, Major-General Mark Berry.

The activity was also the framework for the graduation of agents who received training for four months to form the Task Force. This is an example of inter-agency and international cooperation to strengthen regional security and to combat transnational illicit networks that threaten the region and lead to delinquency in communities.

This support demonstrates the commitment of the United States to strengthen the fight against illicit trafficking in the Northern Triangle. Once again, we have strengthened our support for Guatemala to achieve its goals of prosperity, citizen security and governance. 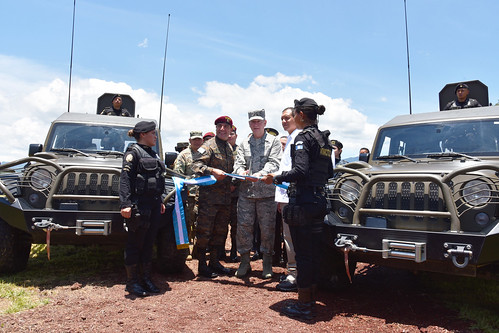