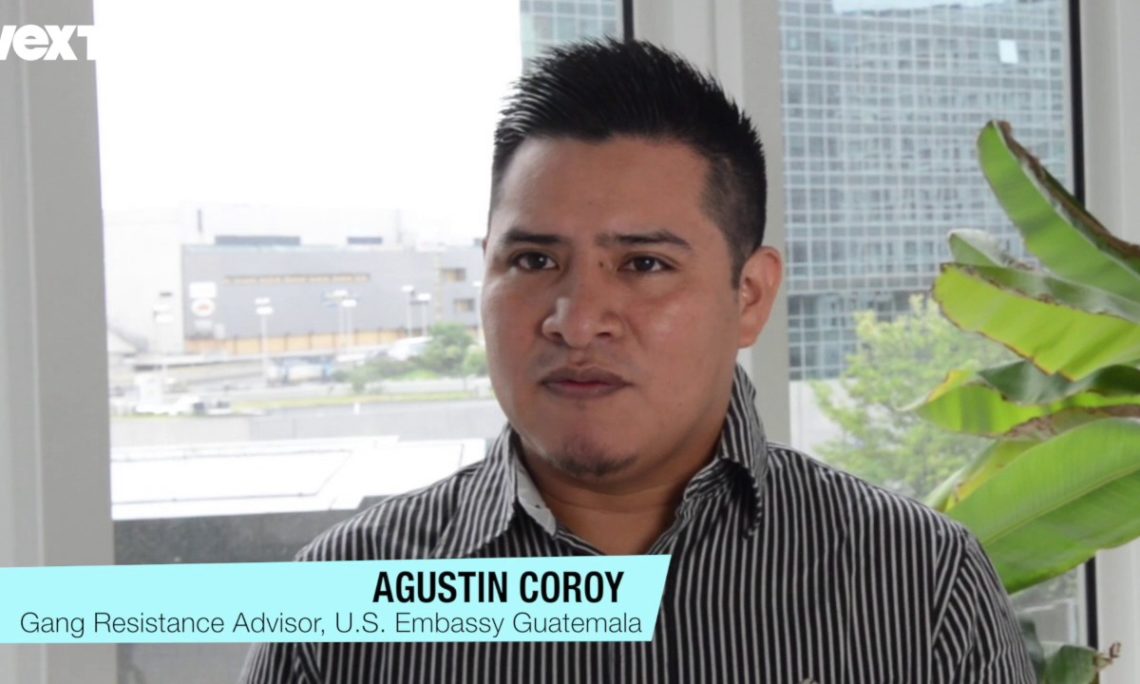 Across the United States and in many countries, criminal gangs are a growing threat to the safety and prosperity of communities. President Trump has issued an executive order to strengthen efforts across the interagency to combat transnational criminal organizations, and Attorney General Jeff Sessions has identified transnational gangs such as Mara Salvatrucha (also known as MS-13) as a top enforcement priority. In Central America, particularly in the Northern Triangle countries of El Salvador, Guatemala, and Honduras, gangs represent a severe threat to public security by engaging in a wide range of serious crimes including extortion, drug trafficking, and murder.