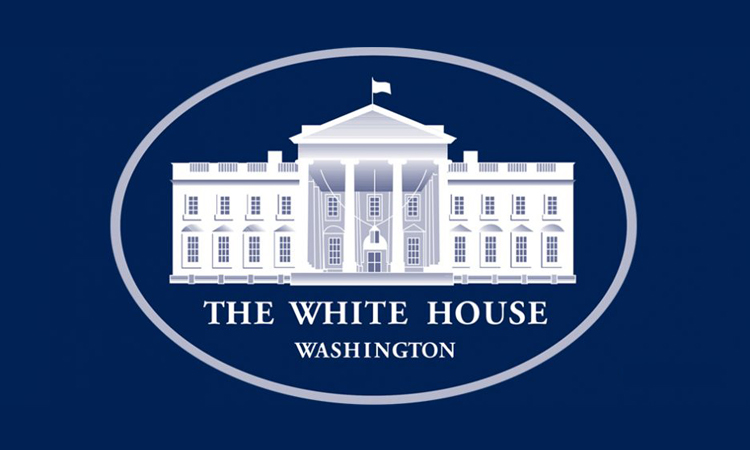 Office of the Spokesperson

The United States welcomes the release of Joshua Holt and his wife Thamara, who were unjustly imprisoned in Venezuela. We extend our special thanks to Senator Bob Corker, Senator Orrin Hatch, Senator Mike Lee, Representative Mia Love, and all the other members of Congress who have worked on behalf of the Holt family over the past two years and helped to make this day a reality.

U.S. policy toward Venezuela remains unchanged. The United States stands steadfast in support of the Venezuelan people and their efforts to return to democracy.

The safety and welfare of U.S. citizens overseas is among the Department of State’s highest priorities. On behalf of the State Department and the entire United States government, we wish Joshua Holt and his family the best after this difficult period.