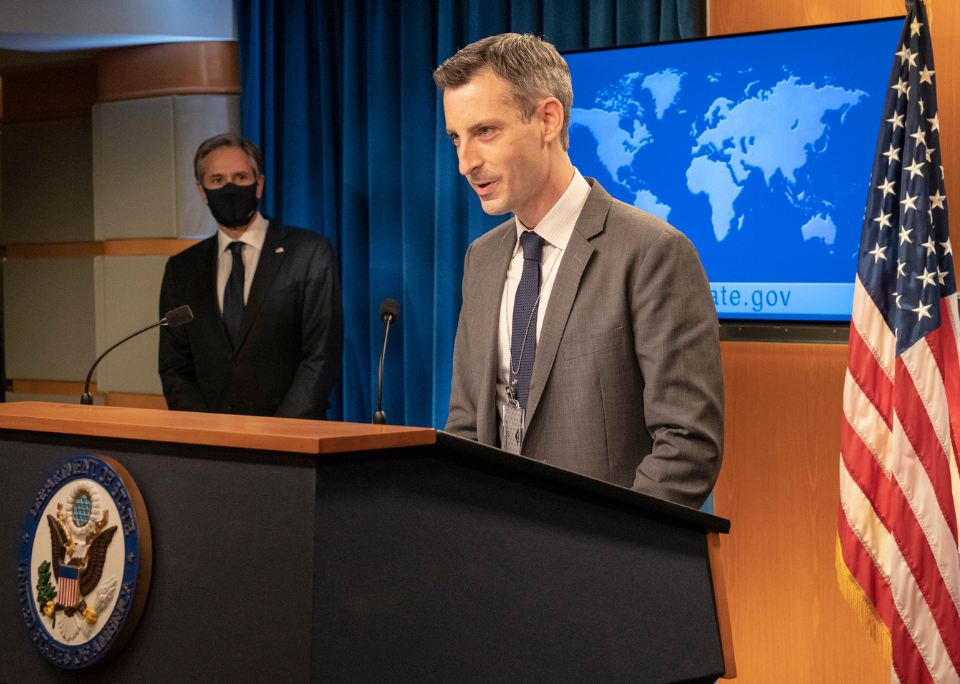 We are closely following the Guatemalan Congress’ attempt to appoint an individual with serious allegations against him as constitutional court magistrate.  This includes allegations of conspiracy to obstruct justice and evidence of past engagement with Gustavo Alejos, whom the Department previously publicly designated for corrupt acts that undermined the rule of law in Guatemala.  This appointment by Guatemala’s Congress calls into question the integrity of Guatemala’s highest court, thereby weakening the rule of law and undermining a key U.S. priority.  The State Department values our partnership with President Giammattei and our longstanding ties with Guatemala, and is committed to supporting Guatemala’s fight against endemic corruption and impunity—a necessary step toward the prosperous and secure future the people of Guatemala deserve.  The fair and transparent selection of justices to the Constitutional Court is critical for Guatemala’s democratic institutions.