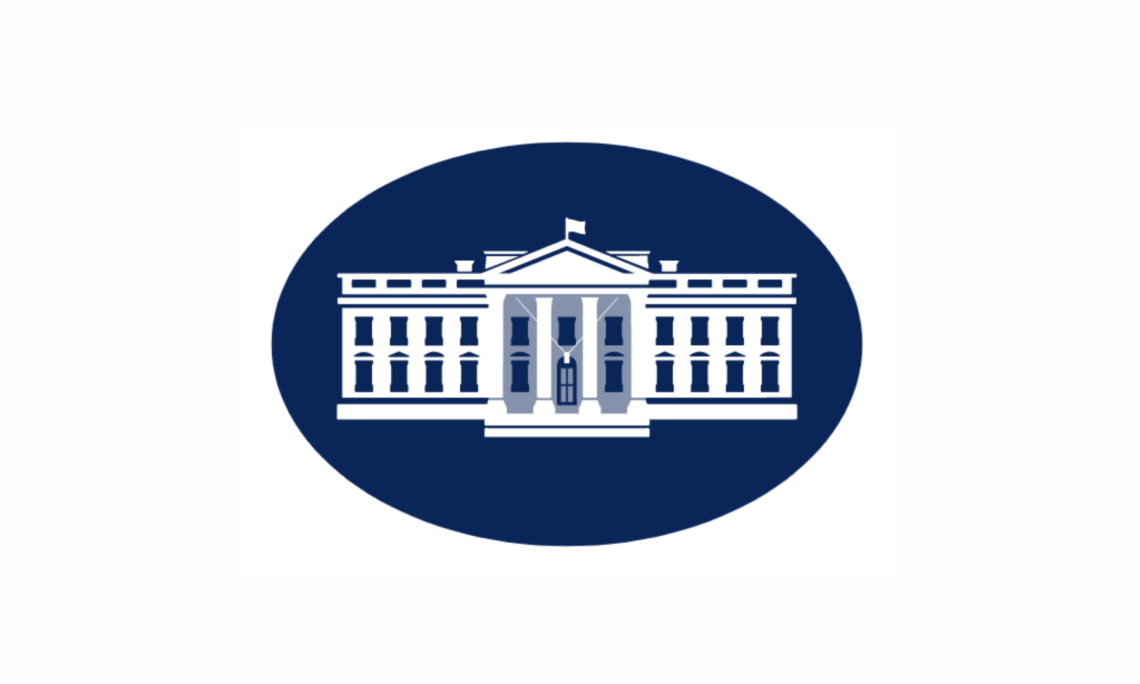 Vice President Kamala Harris spoke today with President Alejandro Giammattei of Guatemala.  She reaffirmed the administration’s commitment to working together with Guatemala on a broad agenda that includes the root causes of migration, trafficking, economic development, and anti-corruption.  The two leaders discussed ongoing bilateral cooperation to disrupt human smuggling networks through the Human Smuggling and Trafficking Task Force the Vice President announced during her June 2021 visit to Guatemala.  The Vice President noted the importance of holding corrupt actors accountable, highlighting that corruption erodes public trust and undermines effective, accountable governance.  The Vice President updated President Giammattei on U.S. government efforts to generate economic growth through the Call to Action she launched in May 2021, which has generated over $1.2 billion dollars of private sector investment to the region.
###