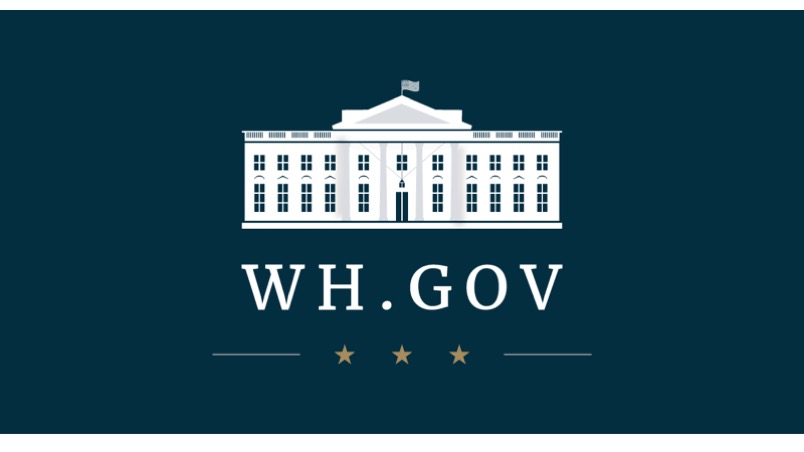 The White House
Office of the Press Secretary
For Immediate Release
July 26, 2019

THE PRESIDENT:  Well, thank you very much for being here.  We appreciate it.

This landmark agreement will put the coyotes and the smugglers out of business.  These are bad people.  These are very, very bad, sick, deranged people who make a lot of money off other people’s miseries.  It’s going to provide safety for legitimate asylum-seekers, and stop asylum fraud and abuses system.

This is also transformative in the step it will take, and the many, many steps it will take for security and safety.  For Guatemala, it signifies the incredible bright future for their country.  This agreement will usher in a new era of investment and growth for their nation, and sets the stage for cooperation between our countries and expanding access to the H-2A visa, which is your agricultural workers and farm workers.

We’re going to have them coming into our country in a easier fashion than even before.  It’s very important for our business, for our farms, for our ranches.  And we are going to make that a very, very much easier, less cumbersome program.  And further bilateral investment will take place.

But the H-2A is really going to be streamlined.  And all of those workers that come in, we want them to continue to come in.  As you know, we have a very low rate of unemployment — record-setting.  We’re at about 3.5, maybe 3.6.  I hear it’s going down — probably will — because the country is doing tremendous business.  Had another record stock market.

Today, we’re sending a clear message to human smugglers and traffickers that your day is over.  And we’re investing in the future of Guatemala, the safety of migrants and their families.  We’ll protect the rights of those with legitimate claims, and we’ll end the widespread abuse of the system and the crippling crisis on our border.

I want to thank Mexico.  As you know, Enrique, the Mexican government, the President of Mexico, has now 21,000 troops on our double borders — on their border.  By you, they have about 6,000.  And then, on our southern border, they have — getting close to 20,000 by itself.  It’s going to probably be about 26,000 people total — soldiers.  And very good ones.  It’s had a tremendous impact.  Really an incredible impact.

So, Kevin, if you look at what’s happened over the last short period of time, it’s really been great.  Now, if the Democrats would sign something, it would be a lot easier.  But we have to do it around the Democrats because they refuse to want to close up the border.  They want open borders.  That means smugglers, it means hijackers, it means drugs, it means crime.  It’s frankly, a disgrace.

But with Guatemala and with Mexico, and with other countries that will be signing safe third agreements very shortly, we’re doing really well.

I want to thank — if I might, Enrique — the President