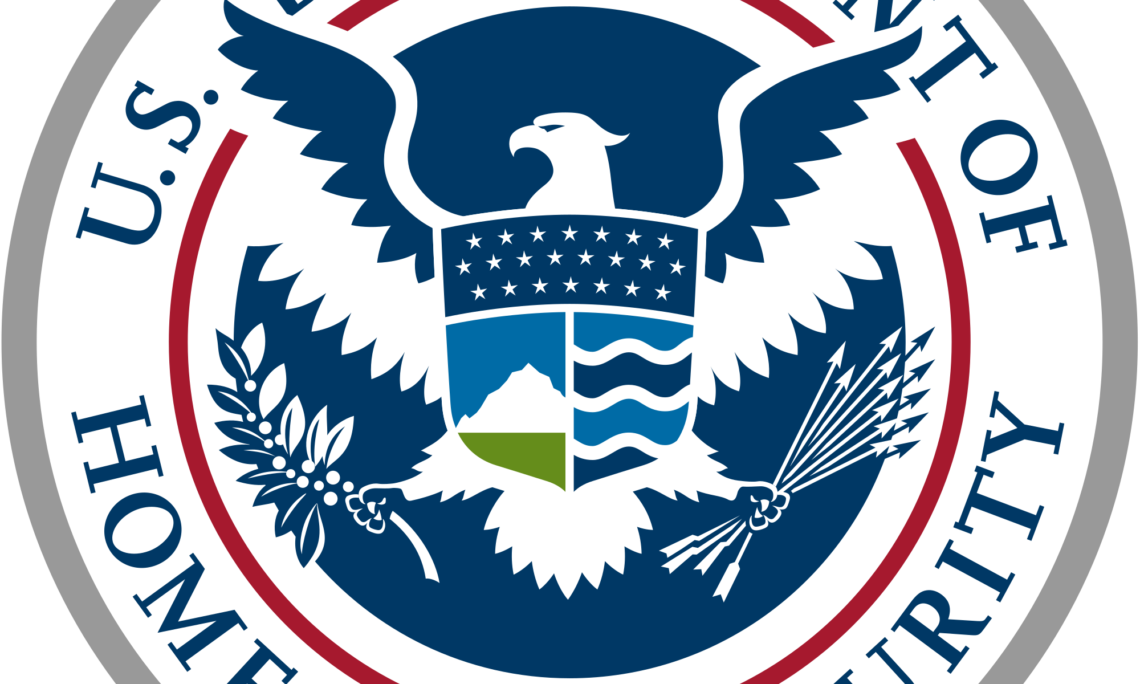 WASHINGTON – Today, U.S. Department of Homeland Security Secretary Kirstjen M. Nielsen released the following statement on the new migrant ‘caravan’ that arrived at the Southern Border of the United States:

“Approximately 2,000 aliens have arrived in northern Mexico as part of a ‘caravan’ seeking to cross the border into Texas. Illegal entry will not be tolerated and we stand ready to prevent it. The Department of Homeland Security has been working with the Departments of State, Defense, and Justice to ensure all possible resources are available to address this lawless caravan. DHS will take all steps to ensure the safety and security of law enforcement personnel on the frontlines. Such caravans are the result of Congress’s inexcusable failure to fully fund a needed physical barrier and unwillingness to fix outdated laws that act as an enormous magnet for illegal aliens. This crisis won’t be solved until we have comprehensive border security. Until then, DHS will do everything in its power – with the assistance of federal and state partners – to hold smugglers and traffickers accountable, enforce our laws, and keep American communities safe.”