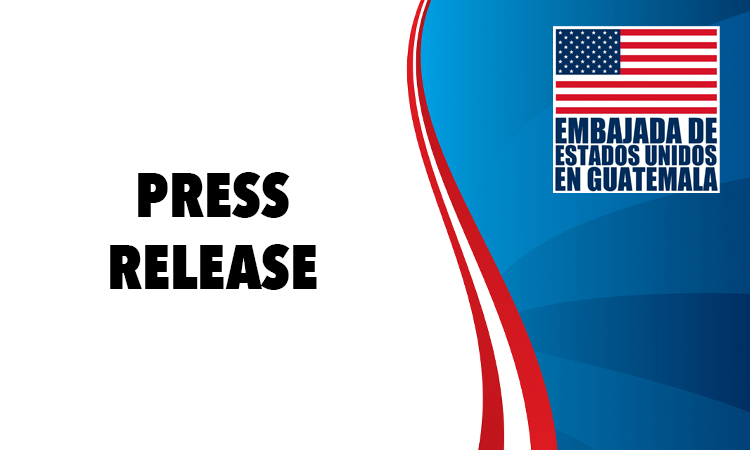 Event: The Government of Guatemala (GoG) has announced a State of Prevention for the Municipality of Malacatan. The State of Prevention is due to recent episodes of civil unrest in Malacatan as a result of a decision by the electric service provider to discontinue services in the area stemming from nonpayment of services and illegal power connections. On February 24, 2021, violent incidents in the area occurred including the sacking of the Malacatan power plant. The decision by the GoG is effective through March 19th and may impact other surrounding areas in San Marcos. During this State of Prevention period, there will be limitations imposed in the area to include meetings and gatherings in public spaces, such as protests.

The Embassy wishes to remind citizens that episodes of localized civil unrest can at times cause reactions in Guatemala City and other departments to include protests, road blockades and other activities that affect travel plans. The Department of San Marcos remains under travel restriction to U.S. Embassy personnel except for mission critical trips.