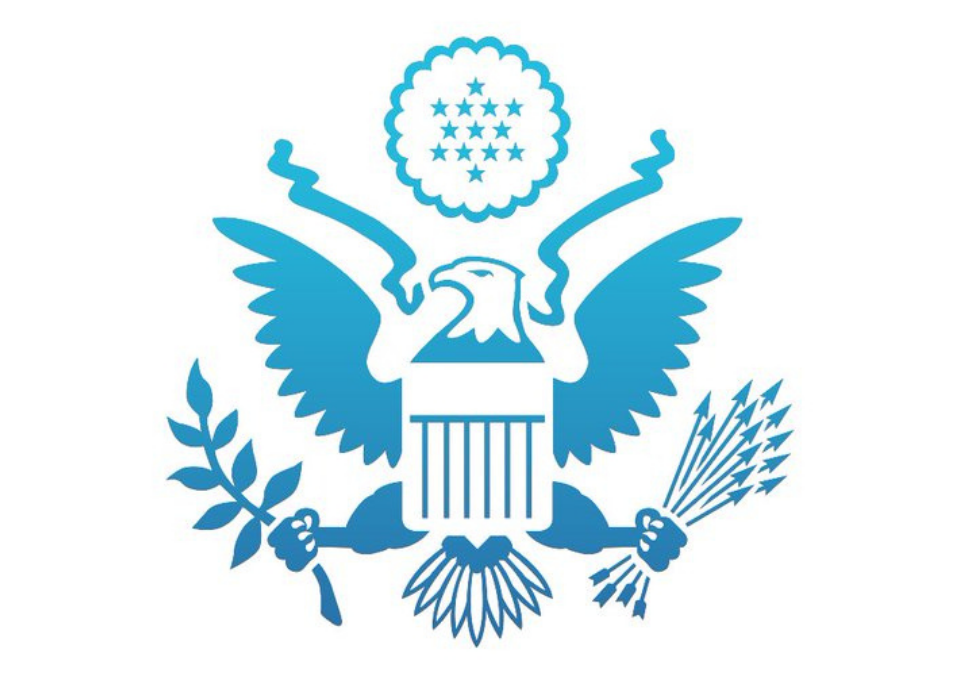 Today, President Joseph R. Biden, Jr. announced that former U.S. Senator Christopher Dodd of Connecticut and former U.S. Representative Debbie Mucarsel-Powell of Florida will serve as special advisors for the Ninth Summit of the Americas that will take place from June 6 through June 10 in Los Angeles, California.

Senator Dodd served as a member and Chair of the Senate Foreign Relations Subcommittee on the Western Hemisphere for over three decades. Senator Dodd and President Biden worked closely together on the Senate Foreign Relations Committee for over 28 years. Senator Dodd’s interest in Latin America began years before his election to the U.S. Congress. In the 1960s, Dodd joined President John Kennedy’s Peace Corps, serving for two years as a volunteer in the Dominican Republic. During his service in the Peace Corps and in the Senate, he traveled extensively and on numerous occasions throughout the hemisphere.

As the first and only Latina Democrat to ever represent a Congressional district in Florida, and the first-ever Member of Congress born in Ecuador, Congresswoman Mucarsel-Powell was a leading voice in the charge to support Venezuelans fleeing their country through securing Temporary Protected Status in the United States and providing humanitarian and other aid to the Venezuelan people and neighboring countries. She served as chair of the Congressional Hispanic Caucus Women’s Task Force and also sponsored environmental and public health legislation.

Senator Dodd and Congresswoman Mucarsel-Powell are confident that President Biden will renew and strengthen the collaboration and respect essential for a bright future for the Americas at the upcoming Summit in Los Angeles this June.

The Summit of the Americas, the only meeting that brings together the leaders of North, South, and Central America and the Caribbean, will play a central role in shaping the future of the Americas at a critical time in our history.  The region’s governments, civil society, and private sector will work to develop a shared vision built around the theme for this year’s meeting, “Building a Sustainable, Resilient, and Equitable Future.”

The United States looks forward to welcoming the hemisphere to Los Angeles to work together on strengthening our democracies, building more prosperous and inclusive economies, and better protecting the human rights, health, dignity, and security of our people.  The United States previously hosted the inaugural Summit of the Americas in Miami, Florida, in 1994.