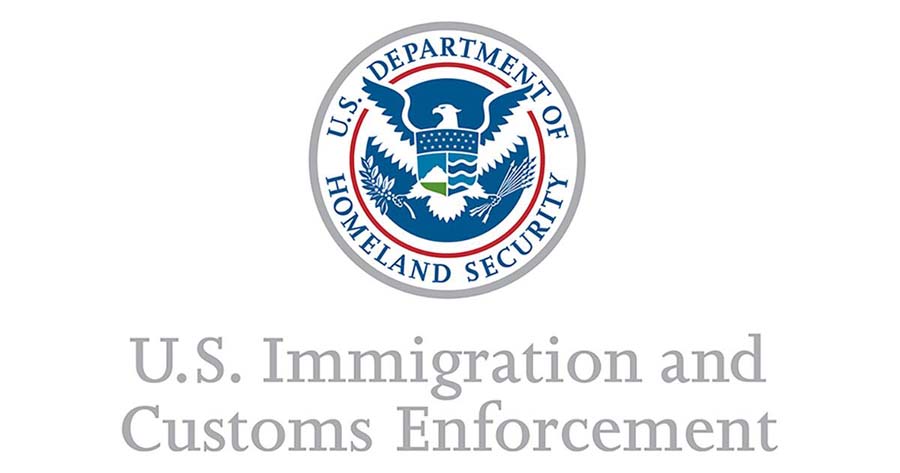 “I commend the Government of Mexico for upholding their commitment to increased security and law enforcement at their southern border. The efforts by the Mexican National Guard and other officials have thus far been effective at maintaining the integrity of their border, despite outbreaks of violence and lawlessness by people who are attempting to illegally enter Mexico on their way to the United States. DHS is monitoring the caravan closely, we have dozens of personnel on the ground in Central America assisting local immigration and security officials, which have already led to hundreds of individuals being stopped, apprehended and sent back to their home countries.

“Being part of large group, like a caravan, provides no special treatment or benefits to those who participate. Unfortunately, there have been acts of reported violence by some involved in this caravan. The Department is prioritizing the safety and security of our officers and the American people. Should any members of the caravan reach the U.S-Mexico border, they will be processed accordingly and quickly removed, returned or repatriated.”