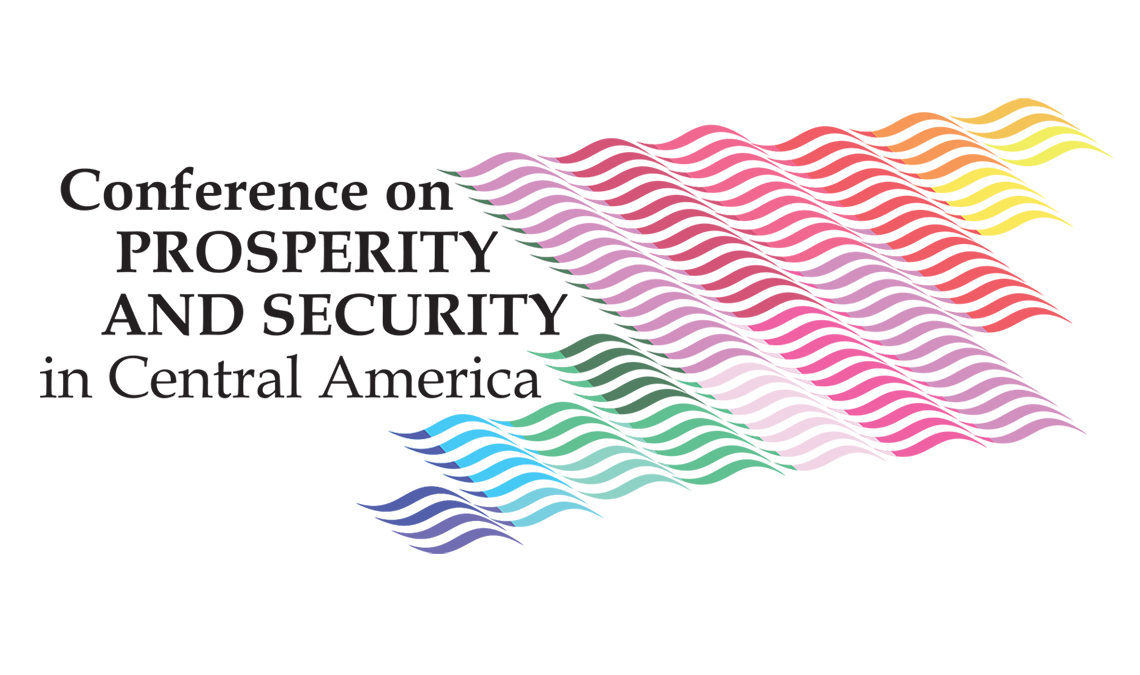 The United States and Mexico co-hosted the second Conference on Prosperity and Security in Central America in Washington October 11-12 to review progress since the June 2017 conference in Miami and agreed on ways to expand cooperation to address the key economic, security, and governance issues facing the region.

The United States reaffirmed its commitment to promoting a safer and more prosperous Central America, including by strengthening the region’s security, governance, and economic competitiveness, while also addressing the shared challenges of illegal immigration and trafficking. The United States, as a part of its Strategy for Central America, has committed approximately $2.6 billion in foreign assistance to Central America for Fiscal Years 2015 to 2018. The Strategy is different from, but complementary to, the reform initiative of the Northern Triangle governments, the Plan of the Alliance for Prosperity (A4P).

The Governments of El Salvador, Guatemala, and Honduras reaffirmed their support for the A4P and continued implementation of its four strategic pillars: fostering the productive sector, developing human capital, improving citizen security and access to justice, and strengthening institutions and improving transparency. The Northern Triangle governments have committed approximately $8.6 billion between 2016-2018 to implement the A4P.

The Northern Triangle governments endorsed projects to enhance prosperity and security in the Northern Triangle. Participants also committed to increased collaboration to address the shared security, governance, and economic challenges in the region. The United States underscored the need to make quantifiable progress in these areas to address illegal immigration flows and to implement public messaging campaigns to dissuade illegal immigration.

Notable Achievements Since the June 2017 Conference

Infrastructure Investment: The U.S. Overseas Private Investment Corporation (OPIC) has mobilized more than $1 billion since October 2017 to invest in the Northern Triangle, focused on infrastructure, energy, economic growth, and job creation projects. The United States and the American Association of Chambers of Commerce in Latin America launched a “U.S.-Central American Deal” in June 2018 to promote infrastructure development opportunities in the region for U.S. companies.

Increasing Economic Opportunity: USAID selected Guatemala and Honduras as target countries in August 2017 for its Feed the Future initiative, a program to improve the agricultural sector to reduce poverty and hunger. In El Salvador, USAID programs help micro, small, and medium enterprises (MSMEs) to increase sales, creating more than 26,500 new jobs and helping smallholder farmers increase sales by $147 million. A similar program in Guatemala has created more than 78,000 new jobs and generated $160 million in sales. In Honduras, U.S. investment in small farms has lifted nearly 90,000 people out of extreme poverty since 2011. Since 2017, U.S. Development Credit Guarantee programs have reduced barriers to accessing finance MSMEs face throughout the Northern Triangle by unlocking $105 million in credit.

Regional Security Cooperation: In June 2017, the United States and El Salvador created the Grupo Conjunto de Inteligencia Fronteriza(GCIF), an inter-governmental center for intelligence sharing and coordination. GCIF has identified hundreds of gang members not previously known to law enforcement authorities, resulting in dozens of significant arrests since May 2017. Guatemala and Honduras joined the GCIF in September 2018, contributing to a collaborative effort to expand regional intelligence sharing to counter transnational organized crime and enabling nimble, intelligence-led law enforcement responses throughout the region. Recognizing their shared responsibilities for protecting their borders, officials in Guatemala, El Salvador, and Honduras have trained additional border police. In Guatemala, border police are expected to train an additional 100 officers by the end of October 2018, which will increase the size of the force to 520 officers, ultimately improving its effectiveness. The Honduran Frontier Police force is projected to reach 450 officers by the end of 2018.

Citizen Security: Since August, Guatemala has carried out six operations in which 900 people were arrested and an estimated $3.4 million was seized. The number of final verdicts in extortion cases rose from 26 in 2015 to 347 in 2017 and the number of search warrants related to extortion cases significantly expanded from 122 to 1,038, demonstrating Guatemala’s interest and ability to actively pursue extortion cases. In November 2017, using a U.S. prosecutorial model, Guatemalan prosecutors obtained convictions for 19 MS-13 gang members. Aided by U.S.-supported police and prosecution units, in coordination with U.S. judicial advisors, El Salvador’s Organized Crime Court convicted 61 leaders and members of MS-13 in August. Across the Northern Triangle, U.S. assistance has contributed to the significant decline in homicide rates; a decline of 35 percent in Honduras, 16 percent in Guatemala, and 45 percent in El Salvador from 2015 to 2017. The results have been even greater in locations where USAID and INL collaborate to implement programming at the community level. In the Honduran communities where USAID and INL worked jointly, communities experienced a 54 percent reduction in homicides from 2014-2017. Homicide rates decreased by as much as 66 percent in Salvadoran municipalities where USAID and INL have implemented targeted programming between 2015 and 2017.

The United States committed to deepen cooperation with Mexico and the Northern Triangle governments and build momentum for future achievements through shared prosperity and security priorities.

Improving Citizen Security: In partnership with the Northern Triangle governments, U.S. assistance will continue promoting integrated law enforcement and community-level violence prevention strategies. In addition, USAID and the Department of Justice will continue supporting improved investigation and prosecution techniques for violent crimes, as well as justice sector reform that reduces the likelihood of young people joining criminal networks. USAID/Honduras will be the vanguard for this effort, as it just announced a project focused on improving rehabilitation systems for juveniles.

Countering Human Smuggling and Trafficking: The United States agreed to expand Operations Citadel and Operation Gatehouse to support human smuggling and trafficking investigations and to pursue transnational gangs operating both in the United States and the Northern Triangle countries. In addition, the United States will broaden the Security Alliance for Fugitive Enforcement (SAFE) pilot program on sharing criminal information among partner nations in an effort to identify fugitives who are smuggled through the region. The United States will also launch a $4.25 million anti-trafficking program specifically for Guatemala, which will address large gaps in protection, prosecution, and prevention needs and will seek to build on previous U.S. government anti-trafficking efforts in Guatemala.