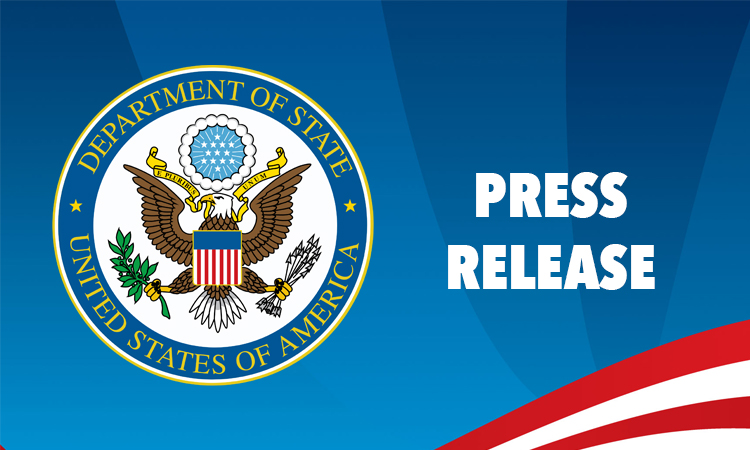 We congratulate the Venezuelan people on the success of the Consulta Popular or “People’s Referendum.”  Millions of Venezuelans came together to raise their voice and demand a democratic future for their country.  In every city and small town in Venezuela, as well as hundreds of sites serving the Venezuelan diaspora abroad, the Consulta Popular clearly demonstrated the will of the Venezuelan people.  They rejected the illegitimate regime’s electoral fraud last week and committed to continuing their fight for free and fair elections and a return to democracy.  This is a clear mandate that the Interim Government must continue fighting for democracy’s return to Venezuela.  The Venezuelan people deserve the support of every democratic nation in this struggle.

The Consulta Popular was an audacious democratic project, coordinating a transparent vote, both in person and virtually.  Despite all the challenges of life in Venezuela — gas shortages, electricity outages, and regime harassment such as blocked and deleted websites, violent intimidation, repression, and persecution — it was an unprecedented achievement.  This demonstration represents the power of millions of Venezuelan people to organize and rally for change, and renews the broader movement to bring free and fair presidential and parliamentary elections back to Venezuela.  The United States will continue to support the Venezuelan people in their struggle to return their country to democracy and prosperity.  And we will continue to recognize the legitimacy of the last democratic institution in that country, the National Assembly freely elected in 2015.