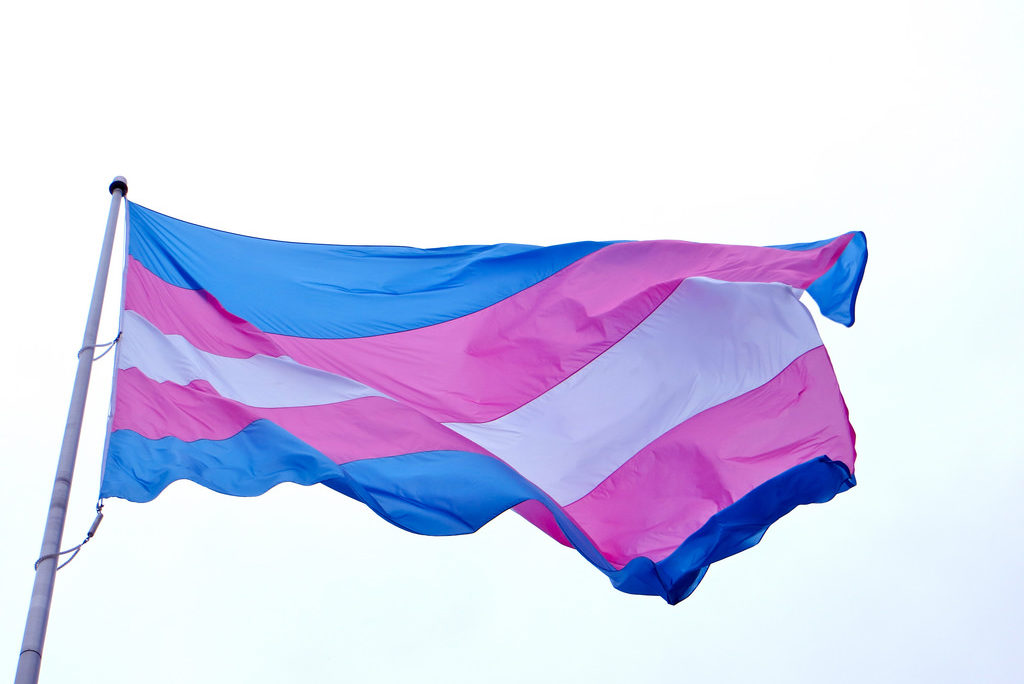 On Transgender Day of Remembrance, the United States honors the memory of the many transgender individuals who have lost their lives to acts of violence.

Transgender individuals and their advocates, along with lesbian, gay, bisexual and intersex persons, are facing increasing physical attacks and arbitrary arrests in many parts of the world. Often these attacks are perpetrated by government officials, undermining the rule of law.

On this Transgender Day of Remembrance, the United States remains committed to advancing the human rights and fundamental freedoms of all persons. These principles are inherent in our own Constitution and drive the diplomacy of the United States.