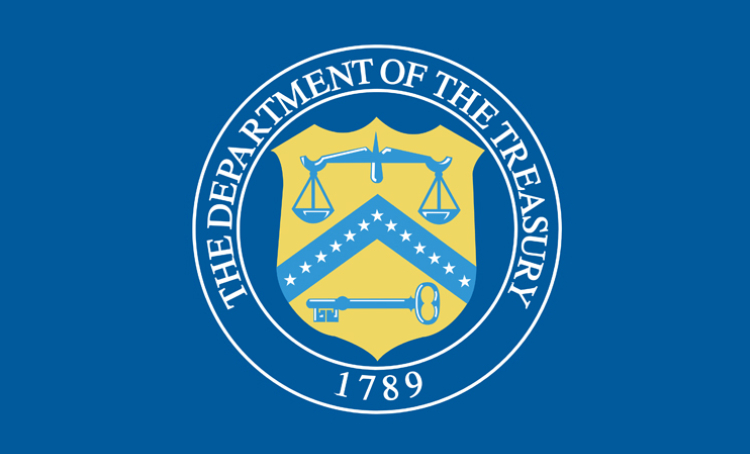 Washington – Today, the U.S. Department of the Treasury’s Office of Foreign Assets Control (OFAC) designated Ex-Cle Soluciones Biometricas C.A. (Ex-Cle C.A.) for materially supporting the illegitimate President of Venezuela Nicolas Maduro Moros, including by providing goods and services that the Maduro regime used to carry out the fraudulent December 6, 2020 parliamentary elections. In addition, OFAC designated Guillermo Carlos San Agustin and Marcos Javier Machado Requena for having acted for or on behalf of Ex-Cle Soluciones Biometricas C.A.

This entity and individuals were designated pursuant to Executive Order (E.O.) 13692, as amended.

Ex-Cle Soluciones Biometricas C.A. (Ex-Cle C.A.), a Venezuelan-registered biometric technology company, operates in Venezuela as the subsidiary of Argentine-registered Ex-Cle S.A. The parent company opened an office in Venezuela in 2004 to provide management solutions for government entities, including to Maduro’s National Electoral Council (CNE – Consejo Nacional Electoral). In May 2016, the parent company began operating in Venezuela under the name Ex-Cle C.A., and since then, Ex-Cle C.A. has been doing business as the electoral hardware and software vendor with Maduro regime-aligned government agencies and officials. In addition, Ex-Cle C.A. has assisted the CNE in purchasing thousands of voting machines from foreign vendors, which were transshipped through Tehran, Iran, via Mahan Air and Conviasa, both previously sanctioned by OFAC. Ex-Cle C.A. has contracts worth millions of dollars with the Maduro regime.

Guillermo Carlos San Agustin (San Agustin), a dual Argentine and Italian national, is a co-director, the administrator, a majority shareholder, and ultimate beneficial owner of Ex-Cle C.A. San Agustin is partnered in Ex-Cle C.A. with Marcos Javier Machado Requena, a Venezuelan national, and Carlos Enrique Quintero Cuevas (Quintero), previously designated by OFAC, who is an alternate CNE rector and member of the Venezuelan military, and is the primary day-to-day manager of the procurement and electoral corruption activity from inside the CNE on behalf of Ex-Cle C.A.

Marcos Javier Machado Requena (Machado), a Venezuelan national, is a co-director, the president, and a minority shareholder of Ex-Cle C.A. Machado is involved in the management and financial operations of procurement of election-related voting machines and hardware procured from foreign vendors for the Government of Venezuela, and is partnered with San Agustin and Quintero in running Ex-Cle C.A. out of Caracas.

Today, Ex-Cle C.A. was designated pursuant to E.O. 13692 for having materially assisted, sponsored, or provided financial, material, or technological support for, or goods or services to or in support of, Maduro. In addition, San Agustin and Machado were designated pursuant to E.O. 13692 for having acted or purported to act for or on behalf of, directly or indirectly, Ex-Cle C.A.

As a result of today’s action, all property and interests in property of the persons designated today that are in the United States or in the possession or control of U.S. persons are blocked and must be reported to OFAC. In addition, any entities that are owned, directly or indirectly, 50 percent or more by the designated persons are also blocked. OFAC’s regulations generally prohibit all dealings by U.S. persons or those within (or transiting) the United States that involve any property or interests in property of blocked or designated persons.

U.S. sanctions need not be permanent; sanctions are intended to bring about a positive change of behavior. The United States has made clear that the removal of sanctions may be available for individuals and entities, including those designated pursuant to E.O. 13692, who take concrete and meaningful actions to stop providing support to the illegitimate Maduro regime, including to those Government of Venezuela agencies that support him.