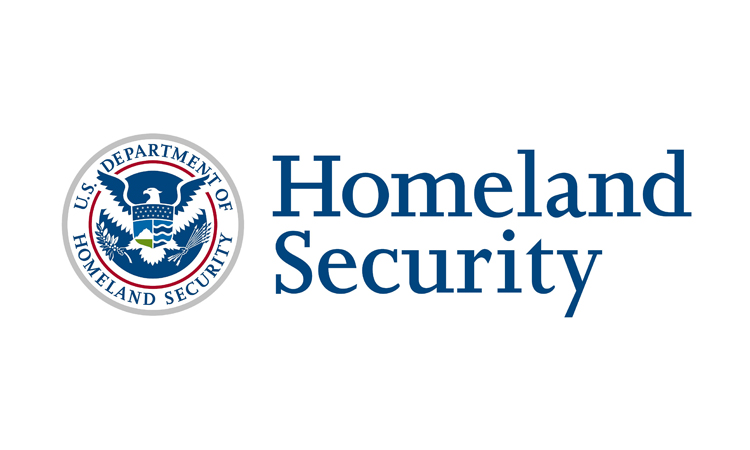 The meeting, originally scheduled to occur in person in Costa Rica in May 2020, was postponed and converted into a virtual meeting due to the ongoing COVID-19 pandemic. This virtual iteration focused on the unique challenges the pandemic poses to the region and how it has impacted the traditional roles and missions normally executed by the Security Ministers.

“We were delighted to host this critically important regional security conference,” said Acting Secretary of the Department of Homeland Security, Chad F. Wolf.  “Our partnership with Central American countries are critically important to building safe and secure communities in each of our respective nations. Working together, we can more effectively address the challenges in meeting our economic and security goals during a pandemic environment.”

Initiated in 2018 by the Governments of Guatemala, Honduras, and El Salvador, the RSC (formerly known as the Northern Triangle Ministerial) is a high-level migration and security policy dialogue attended by the Security Ministers.  During the meeting, the six ministers discussed the unique operational challenges posed by COVID-19 in addressing irregular migration as well as the lessons learned in having to address both the ongoing health emergency while continuing to focus on law enforcement and border security operations to control migration issues and combat transnational criminal organizations.

The six ministers reiterated their commitment to continued regional cooperation to better address the effects of the COVID-19 pandemic in our region and to continue progress on the 2020 Action Plan agreed upon during the February 2020 edition of the RSC held in Tegucigalpa, Honduras once the COVID-19 pandemic has subsided. Costa Rica has agreed to host the next iteration of the RSC, either virtually or in-person sometime before the end of 2020.

While the RSC is a high-level policy dialogue, the RSC also integrates some technical discussions with respect to policy, operations, intelligence, and other items. Accordingly, it is usually attended by the migration, intelligence, and police directors of the attendee countries.