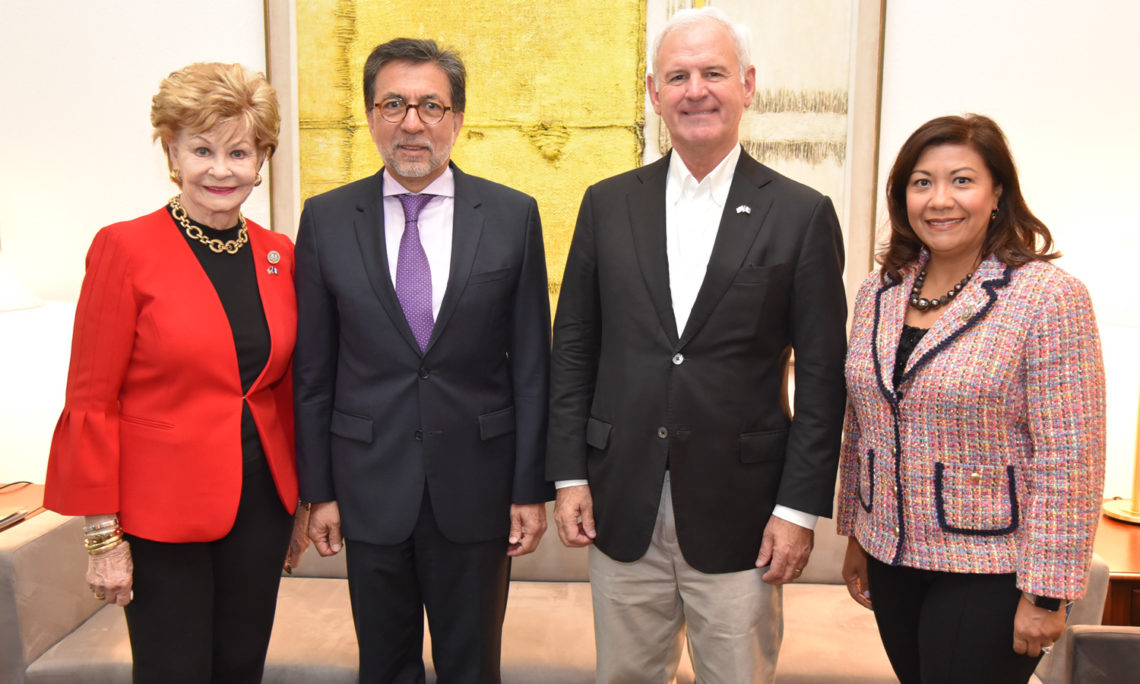 U.S. Congress Representatives Bradley Byrne, Madeleine Bordallo, and Norma Torres visited Guatemala and, together with Ambassador Luis E. Arreaga, met with Attorney General Consuelo Porras at the Public Ministry of Guatemala, where they received a guided tour of the Prosecutor’s Office Against Extortion.

Since the creation of this office in 2017, the U.S. has supported numerous investigations and prosecutions against extortion gangs operating in Guatemala and throughout the Northern Triangle.

The Representatives and Prosecutor Porras, discussed how the United States and Guatemala can collaborate to combat gangs, corruption and impunity, and improve security and governance for all Guatemalans.

Congress Representatives and the Ambassador also met with Minister of Defense Luis Ralda. At the meeting, officials from both countries discussed how the U.S. and Guatemala can work together to protect Guatemala’s borders and strengthen a professional army with greater accountability.

The Representatives and the Ambassador, ratified the support of the United States to improve prosperity, security and governance in Guatemala, including continuing the fight against corruption and impunity. 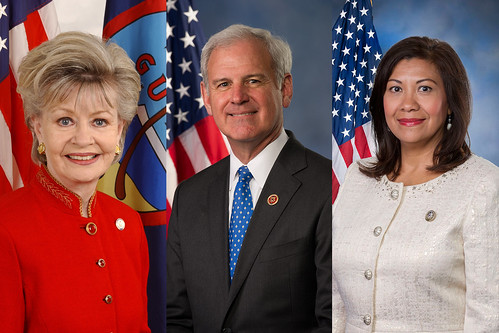