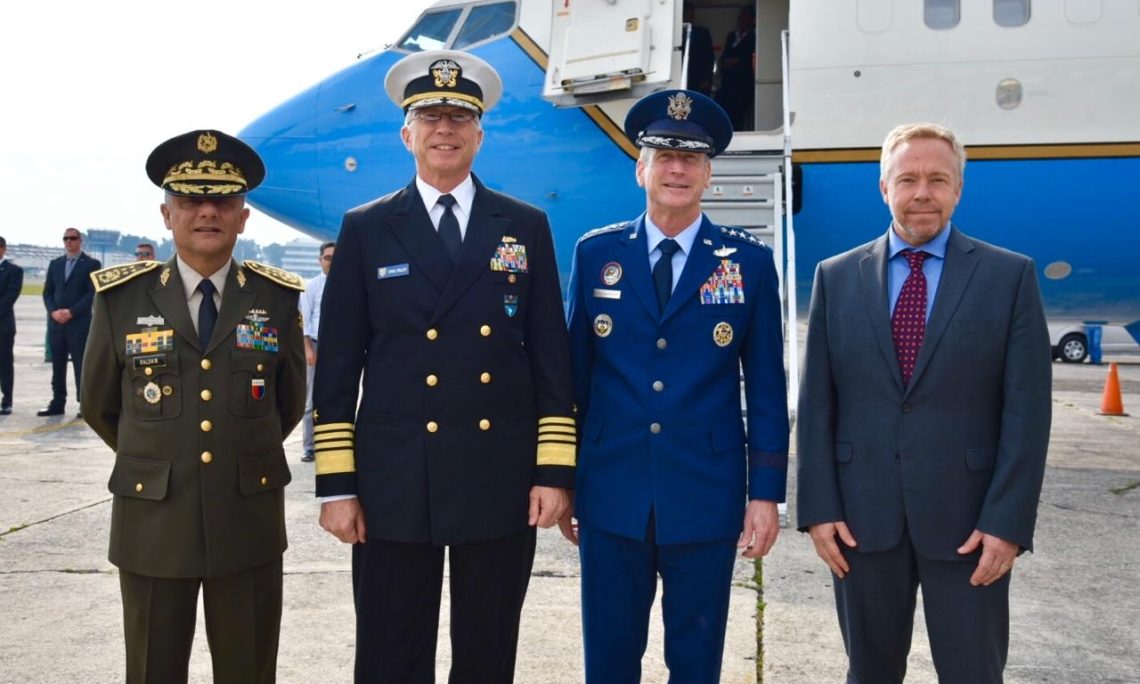 Craig Faller, U.S. Navy Admiral UU., Commander of the US Southern Command UU. (SOUTHCOM), and Terrence O’Shaughnessy, U.S. Air Force General. UU. and commander of the US Northern Command. UU. (NORTHCOM), Guatemala arrived for a two-day visit in which they met with senior officials of the US embassy and military leaders of Guatemala. The visit is Faller’s third to Guatemala since taking over SOUTHCOM and the first accompanied by O’Shaughnessy.

Leaders talked about a variety of issues of mutual interest, including strengthening our partnership and cooperation against transnational threats. 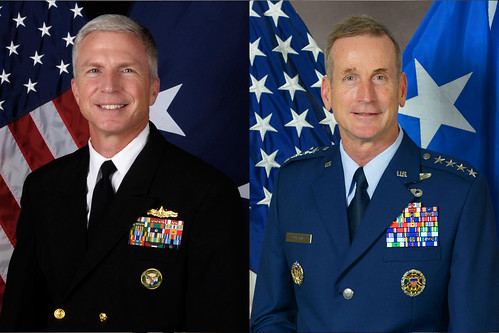