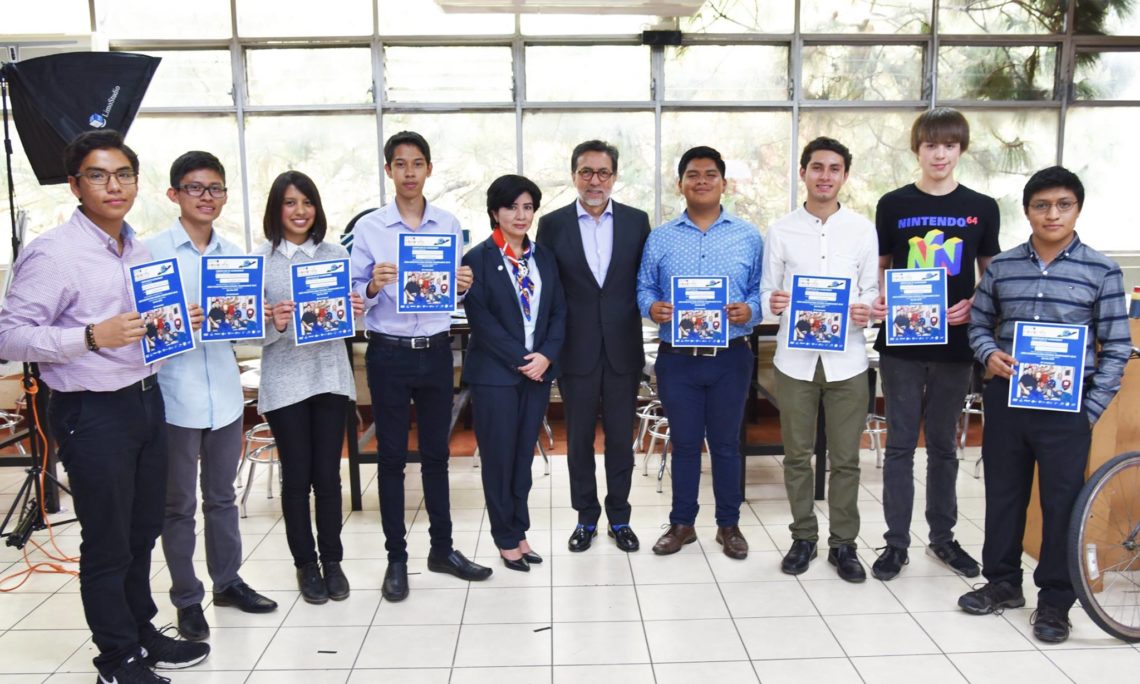 Ambassador Luis Arreaga recently delivered the official diplomas of the Zero Robotics tournament created by the Massachusetts Institute of Technology (MIT), NASA – National Aeronautics and Space Administration and European Space Agency, to several of the young Guatemalans who participated in the competition, along with the coordinator of the program, former Hubert Humphrey, Wendy Miranda.

As a fellow, Wendy was a visiting scientist and mentor of students at the Space Systems Laboratory at MIT, where she worked on the NASA SPHERES project with satellites operated by the International Space Station (ISS). Thanks to his participation and performance, he acquired an invitation for Guatemala to participate in the Zero Robotics competition, despite not belonging to the cooperating countries of the ISS.

This competition for students was created to motivate girls, boys and young people to become involved in aerospace activities. In Latin America, only Mexico and Guatemala were invited in 2018. This tournament proposes a challenge based on current NASA experiments transferred to students to develop applications to program a satellite in space, and this was the first time this was done. task from Guatemala.

With the support of the Training School of Middle School Teachers of the USAC, 20 students and three mentors responded to the call for young people from 14 to 18 to participate for free in the aforementioned tournament. Guatemala was ranked 12th, as one of the first in Latin America. The Guatemalans achieved the perfect scores when performing all the tasks required by the rescue satellite, however, the times of the teams from the countries that collaborate with the ISS were shorter, which made the difference.